WHAT IS A FASHION FILM 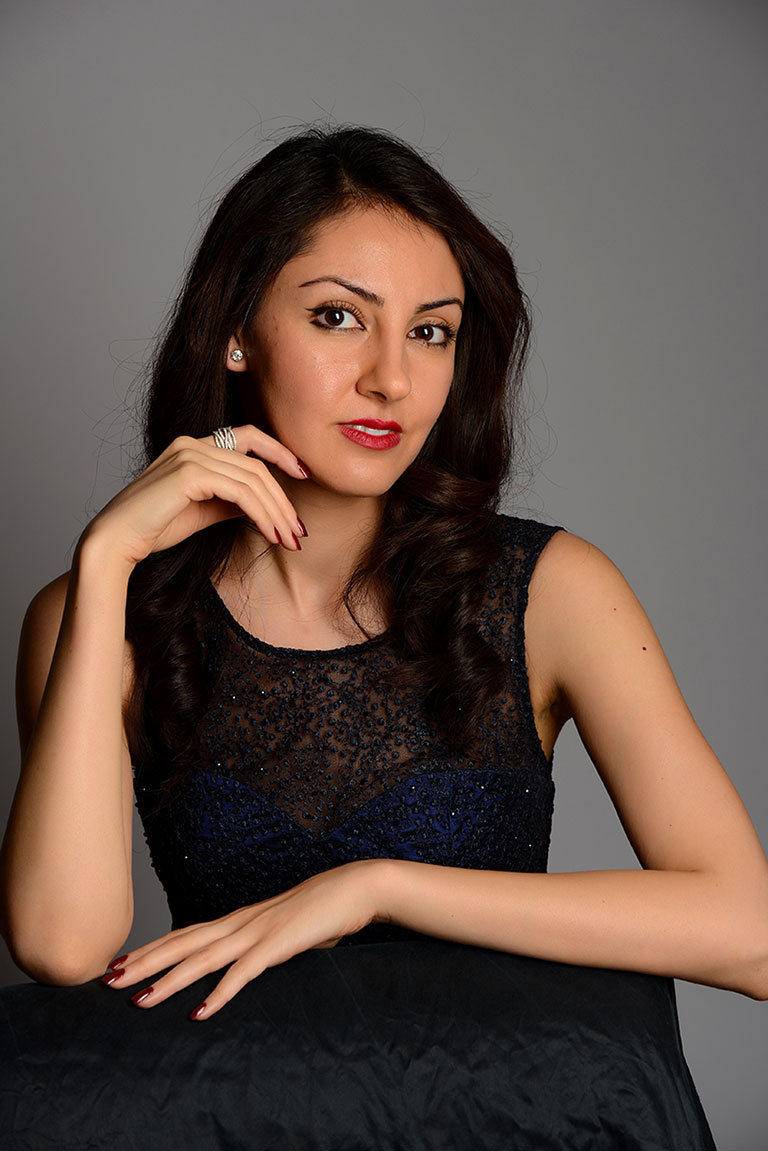 On the other hand, fashion designers and brands are always searching for new ways to showcase their designs and build a loyal audience. Through the visual medium of film, brands, designers, and publications of all sorts can effectively communicate aesthetics, ideas, and concepts to both general and specific audiences. Film is therefore is the fastest-growing area of visual representation in fashion.

In the past, fashion was primarily found in magazines and films where it can be difficult for consumers to identify the designer or brand. Fashion films now shine the spotlight on costume designers, simultaneously illuminating the design process and advertising brands. In particular, fashion films are used in addition to runway shows to introduce new collections or fashion lines to people all over the world. The majority of consumers are unable to attend runway shows in major fashion districts, such as, London and Paris. Fashion films can therefore reach a much wider audience than runway shows.

The relationship between fashion and film is layered with commercial, cultural, and even political meaning. Fashion film can be used in many effective ways by brands and designers. For instance, visual merchandising campaigns are very important for high street fashion. Fashion films are therefore utilised to grab consumer attention in shop windows and shop displays, as well as in TV advertisements and on digital billboards. Moreover, brands can also now gain recognition in the digital world through a number of online platforms.

Owing to new talents along with the innovative use of media, the future of fashion film is a bright one. Many fashion film festivals are hosted annually to show screenings centred on the subject of fashion and film, giving filmmakers, designers and film/fashion enthusiasts the chance to watch a number of iconic movies.