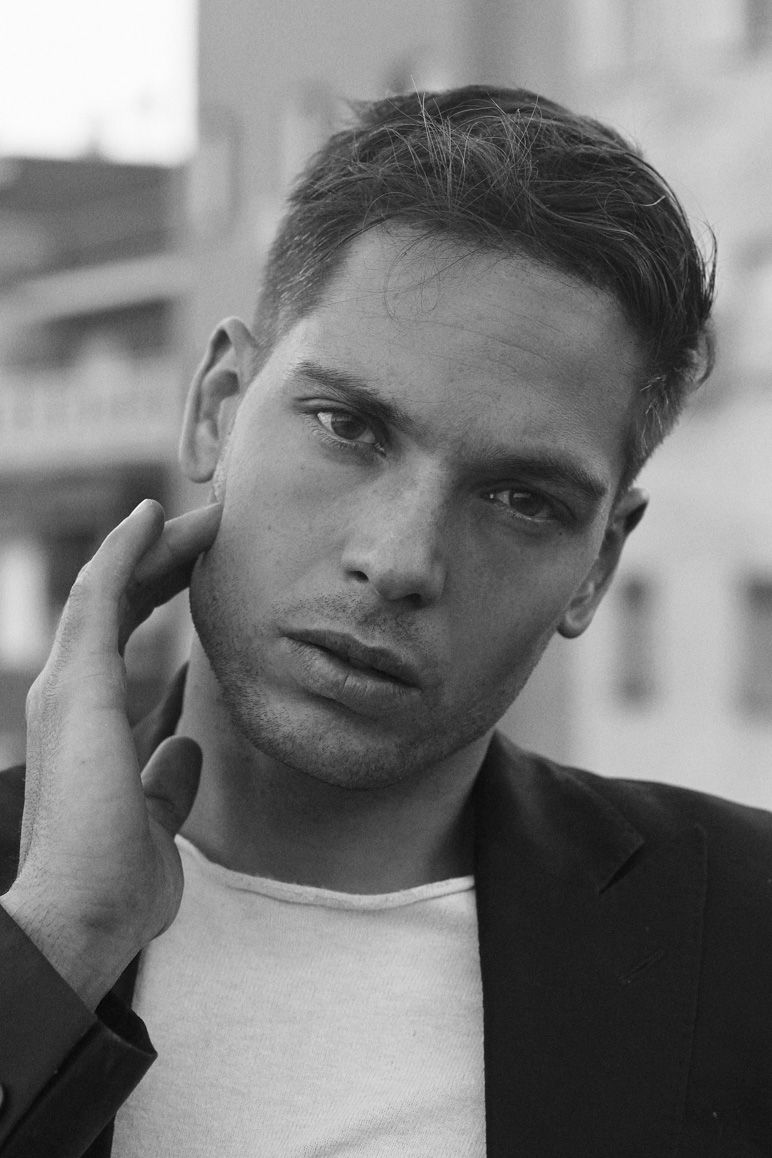 Q and A with Roman Reyes Director of Tomboy, His film won Best Student Fashion Film and was nominated for Best Story at LFFF2018

A. My background is in acting. I have always been linked to the arts in some way (when I was I child i used to draw non stop), but I had never thought about directing in film. However, I have always been curious about it. In every shooting I have participated in as an actor, I was have always spoken with all different departments between takes. When I was filming a web series, I started helping in directing and then that was when my friend Andrea Compton saw something in me and pushed me to get into it. I thought I wasn’t capable of it, but when I started I realized how many possibilities audiovisual arts have to offer. Somehow it it like coming back to my childhood, when I used to draw, but with many new living universes I could create. I fell in love straight away.Soon I started to read books about technique and editing. I recall one book talking about low cost film and how DSLR cameras like 5D mark II were entering into the film market. After that I created HYPNOS films @hypnosfilms. From that moment, shooting non-stop has been my best education.Sometimes people ask me what I prefer, acting or directing. Each of them has its own magic. In my case, there is no way I can have one without the other.

A. A film with thousand possibilities. A film style that I'm passionate about that is constantly growing and goes beyond the product. The best partnership between brand and creator. Film without limits, rules or restrictions, one that offers creativity and freedom to approach the essence of a brand. That’s how a fashion film should be.

A. No doubt, image in fashion film is key. Fashion is image so a fashion film must have a lot of attention to detail and look good visually. Clothing and accessories are normally very important to the storyline. But moreover, no matter if it is 30 seconds or half an hour long, a fashion film must provoke something beyond the aesthetic.

A. Nowadays fashion film has freedom in terms of creativity and it helps to connect with the clients in diverse ways. Normally adverts are controlled by standards. Timing, targets, etc… In short films the main thing is to tell a story from beginning to the end. In fashion there is no need for a storyline. In fact it can be more about visual exploration that seeks to provoke sensations in the viewer. 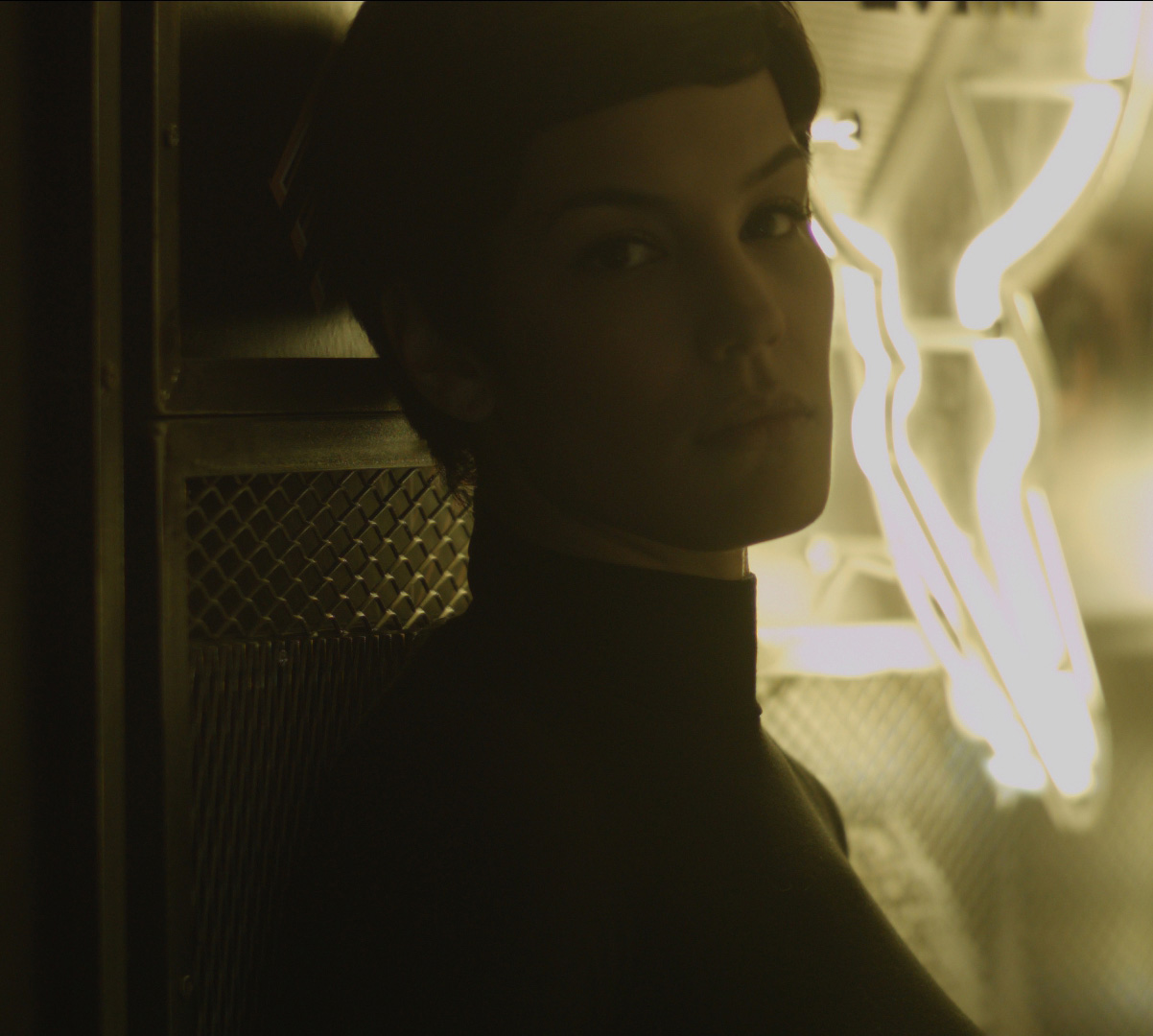 Q.What were you looking for in your characters?

A. Especially in fashion film I think the characters must have some magnetic appeal. If we want clothing or accessories to look good, it´s not enough to count on good looks. We need the energy of the character, an attitude, a gesture… I love giving emotion to my characters, because normally actors are just manikins wearing the outfits. No doubt the key for my characters are to humanize them. Even the person who seems the most unapproachable has its ups and downs. I like to show the vulnerability of each character.

A. I think the feeling of competition is human, but I do not believe it is needed in the creative process. It is true that this competition exists in the market, but even if it sounds like a stereotype, I assume that, in order to push your limits and grow as an artist, you need to compete against yourself. Authors who find their unique signature, are more focused in inspiration and not competition. The competition in this market revolves around smart brands that bet on the author that best suits what they want to convey. I can highlight friends like Héctor Herce, or CANADA, in Spain. Outside of Spain there are many, too. I could name Jonathan Desbiens as an example of what I consider a "free author".

A. I have been developing a project about women called "XY" #xyproject for a long time. So I wanted my first fashion film based around a similar topic. It's about the strength of a woman who has always been made fun of since she was a child because of her short hair cut. I firmly believe that people who have gone through difficult situations with intellegence and love end up becoming a better version of themselves.

A. They were two days of shooting compressed into one. The shooting team was just the actress and me. I believe this intimacy - which is not frequent in non-documentary short films – helped the work of acting direction a lot. The biggest challenge was to shoot the piece in the shortest time possible and with the little resources available. Throughout the day we had sunny and rainy weather, but we were able to turn this into an advantage. Of course, there were moments that the actress Filipa Ribeiro was freezing cold because of the damp weather, but we both think the work was incredibly worthwhile. 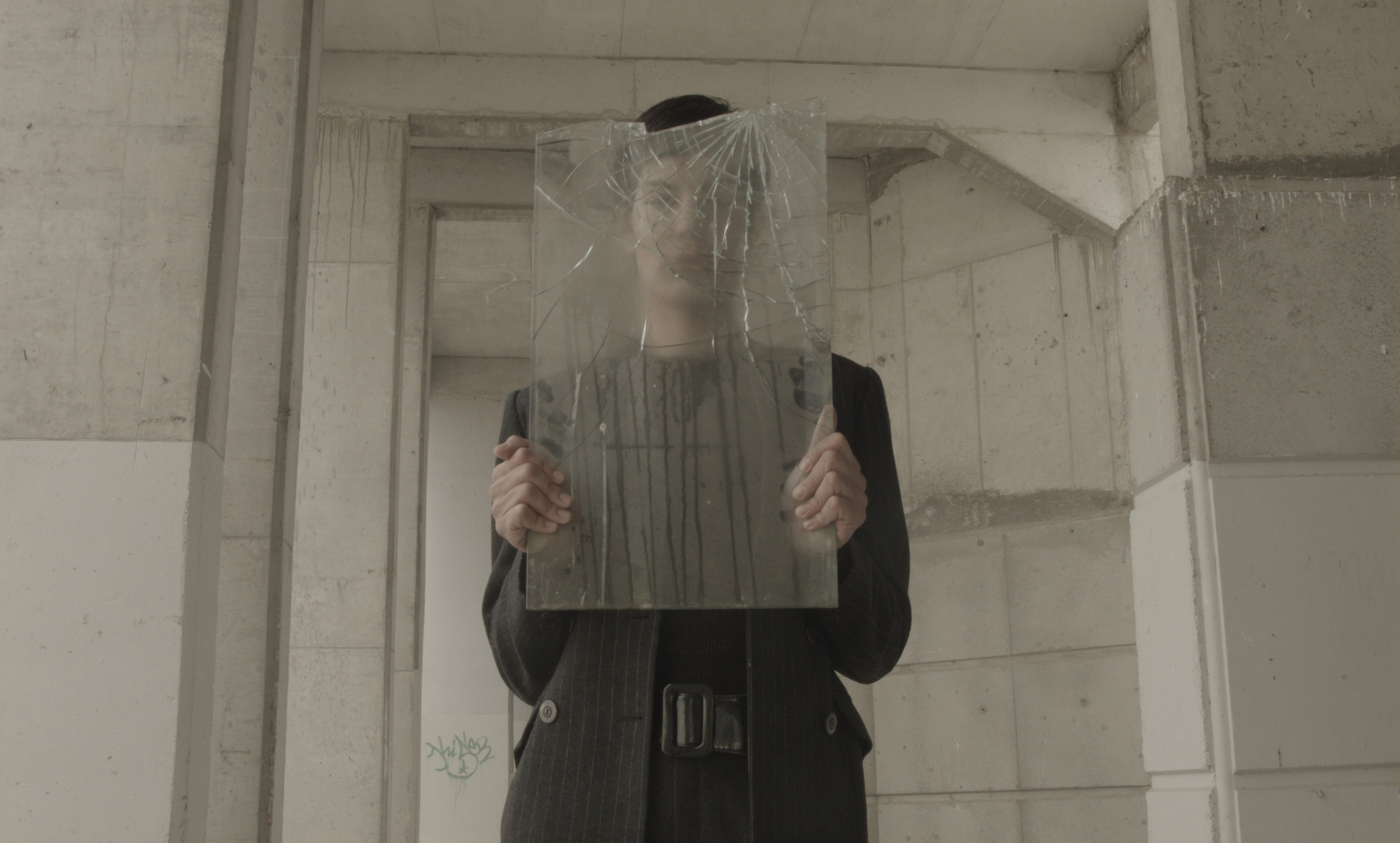 A.  When it comes to small projects, many times you have to do different roles. But for this fashion film we had the help of Angélica de Pablos, who is a true genius in creating looks and making style choices. She also knew Filipa and immediately figured out what to suggest.

A. From my point of view now is the time to break through using both narrative and visual skills. If you have these skills worked at a good level I think it is difficult for the piece to go unnoticed. And without a doubt, we should not ignore the casting. A person with an inner life generates more attention and interest than someone with a perfect face and body but with an unexpressive or unreadable personality.

A. The fashion film has total creative freedom. It is a format that is still perceived as new and fresh. For this reason the viewer can consume it as if it was a conventional movie. I think advertising has to go towards this trend: proposing pieces where the product is not placed so invasively. Only through this way the viewer is able to familiarize and feel more attached to the product and more likable to buy it. Because not only is the product itself perceived, but an energy, a story, a philosophy of life, which are linked to the particular brand and with which can be identified. That's why I think this way of displaying products is way more effective than advertising. Advertising has been using well-established formats for many years. So it is more rigid and evolves much slower. It also requires that the product is shown on screen for a shorter period of time. Another difference includes entertainment. Many people would go to watch and enjoy fashions films, but nobody would buy tickets to go to a movie theatre to watch spots.

A. . I think the basis is to be aware of what you can sell and where your talent is. And then that's when marketing part comes in (which is more difficult for creatives), to detect who may need your creative talent and thus be able to monetize it..

A. .The most important thing in an artistic profession is to know that you are truly passionate for what you are doing day to day. Not because you are expected to do it. This is a hard profession but if you really know that you like to direct, do not give up. To begin with, nowadays you can take a camera with excellent results for little money. And with knowledge and time you can end up developing skills that will allow you to show your personal viwe as a director without many means. In the acting profession your career is determined by different styles of team work and professionals who will decide if you get a job or not, largely depending on your physique. When you are a director you are not limited by your appearance. You can write and shoot a story at low cost and hit a lot of people with it in a few days. So go out and do it. You can have an idea and fight for it. With love, patience and hard work, surely someone will connect with what you do. I am one of those who believe that with time and work, good things happen. And in the end we will always be challenging ourselves. There is always a higher objective; materializing something that was born and experienced in our mind, and we can share it with others. There is only one step between imagining and creating. I call it "the push". We just need to devise – as if we were engineers - the "how". Isn't it amazing?