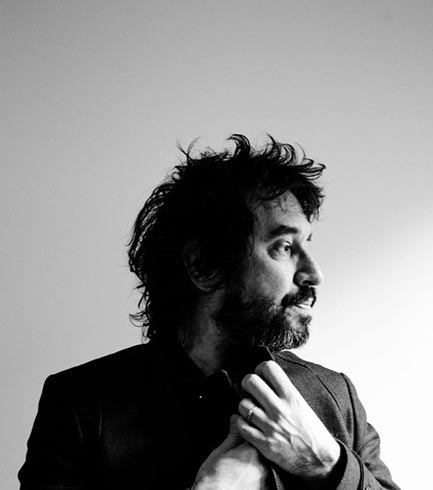 Q1.How and when did you become interested in filmmaking?

Since June,1977 to be exact. That’s when Star Wars made it’s debut on the big screen. Later I was into comics and stuff; and got to be Brazil’s number one artist in the late 80’s. Always had that cinema approach. The leap from comics and art directing to filmmaking was natural.

Mostly because It’s linked to the fashion universe through a brand. I can make a a fashion film out of a toothpaste script. In the end, it all comes down to desire, sex and attitude.

Q.How did you cast this film? What were you looking for in your characters?

Main character (Crystal) is played by my wife, and first assistant director, Melissa Oxlade. And she actually sings the song in the film. She has all these great gifts, apart from being this ass-kicking-knock-ou-bomb-shell. 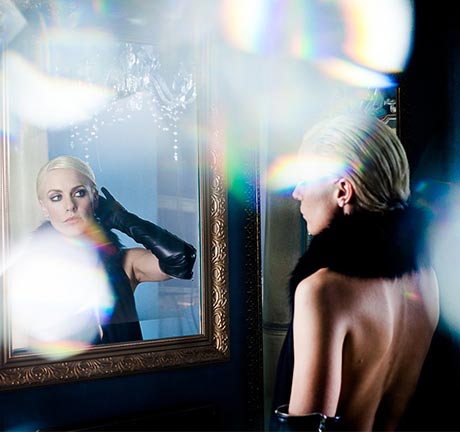 There are a lot of people doing fashion commercials, here in Brazil, that has no eye for fashion, whatsoever. But, yes, we have some great fashion photographers, and competition is intense since the market is so small.

The agency came with the title Punk-Glam Swarovski. Just that. I wrote the script and the lyrics using the This Corrosion video, by The Sisters of Mercy as reference. It was fun.

Q7.What was the biggest challenge for you in the process of making this film?

Q8.How did you decide about clothing, jewellery and make up?

Again, 80’s Goth was a great inspiration. I think it all came from there, bands like Ghost Dance, The Sisters of Mercy etc. 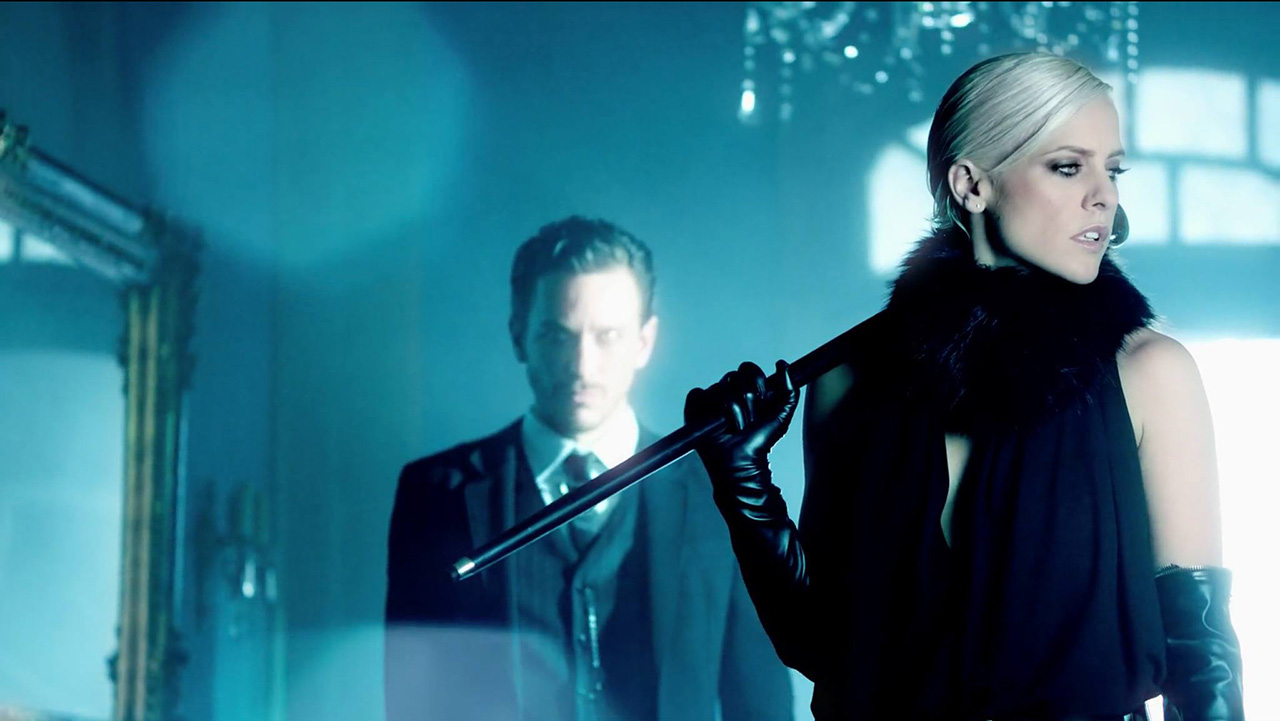