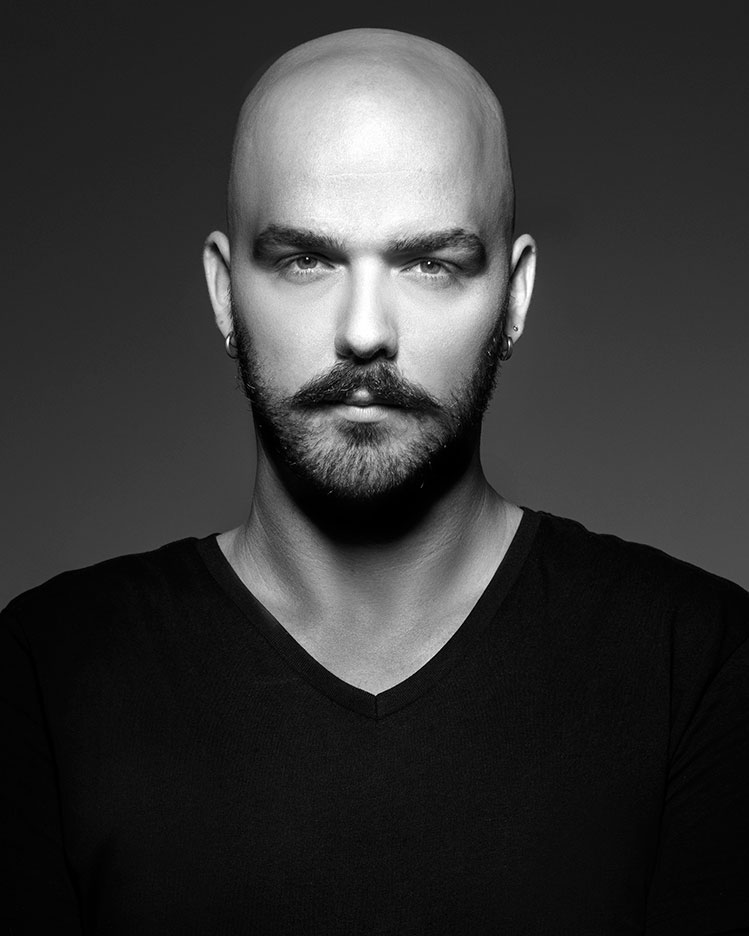 Q. and A with Ilay Alpgiray, Director of The Faded Age, his film was nominated for Best Costume Design Award at LFFF 2018.

A. I first realized it when we were making music video to our electro-music band with my brother in 2007. We gotta make that music video by ourselves and i took over. Then our music video has accepted from some important channels such as MTV, Dream TV, Number One. After all i see that my dream job is directing.

Fashion film is the top layer of word of "Fashion" actually. For example; there is no fashion in Fashion, but concept. There is a world that wanted to be created, and the abstract or concrete rules allowed in it. Pieces of collection and its stories creates this world. The fashion film is another different world with its own rules.

A. I take lots of films so far like commercial, TV serious’ or music videos as a director. But the feeling of creating an imaginary world with independent concepts is priceless. The influence of fashion film can last many years rather than commercials or the other films in our age that consumption is very fast. Like i m able to have this interview with you thanks to our fashion film we took in 2017, last year.

A. The most clear feature is to make progress in a concept and reflect its own story and soul. In fact there are lots of visual differences too.

Q.What were you looking for in your characters?

A. There is an old age in palace’s garden and a faded age that fading our charachters’ souls in our film. What i expected for them is being faded and externalized the shocking feeling when they reach faded age. People who watch should understand the odds between old age and new-faded age.

A. Yes i have many director friends in my country. We re in a competition in this sector somehow but at the same time feeding on ourselves. It leads us move forward. I share my opinions with them whether its positive or negative, thats how we support each other.

A, The scenario and collection belongs to designer Çi?dem Karavit. Her mainly idea is the values that we keep losing unconsciously in this digitalized age with evolving technology. We gotta protect them and not to loose key elements in our souls.

A. The timing. We took this film only in 1 day. The hair-makeup change challenges us a lot and we gotta use whole coloured and white costumes, so i would say that we competed over time. The set started at 03 a.m. , finished at 9 p.m. evening. Definitely a competition.

A. First of all to decide about concept. Concept is can be considered as top manager of effect. The following one is a music that turns those concept into feelings. If you make a relation between colors, musics and edits on editing process next, you are able to complete a successful and effective film. I m not gonna mention about taking nice shots because its off debate. And a team that have high sense of humour:)

A. In an advertisement you have to follow some unchangeable steps. The product has certain things to put forward concerning sales and marketing and you are expected to show it in shortest time you can take with lowest cost. No deep real stories and feelings at all. In a fashion film as i always say, there is a huge world with its own rules and at the and you feel like you leave precious work to this world.

A. First a list of basic requirements should be made. Also it can be useful not to go beyond the adequate team and equipment. Team has to be included talented and passionate people. All alternatives should be looked at in the choice of location as well.

A. My advice to them is to go on this path by exploring new techniques without ever getting bored, researching and getting tired. In the ever-changing world, it is very difficult to keep up with our business, but they can achieve this by staying up-to-date. They should not be afraid of innovation in storytelling, create their own independent world.