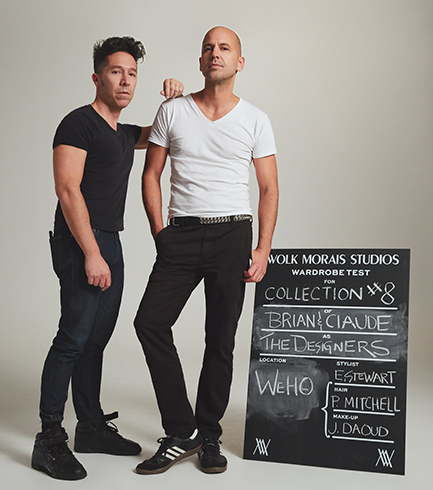 Q and A with BRIAN WOLK AND CLAUDE MORAIS Creative Director and Designer of Screentest L.A ” Their film won Best Advertisment Award and was nominated for Best Fashion Film Award at LFFF2019

How and when did you become interested in filmmaking?

After living in Los Angeles for five years we decided it was time to explore the language the city speaks most fluently, film. Entertainment is the constant that is inextricably linked to all facets of the city – it crosses all cultural boundaries, it is the fairy dust that unites the city of angels. It felt like the right time to explore a new medium to express our work.

What is a fashion film?

A Fashion Film uses style and clothing as a means of telling a story. Much like a music video tells the story of a song, a fashion film uses clothing to express character, mood and the zeitgeist of the time it is made within.

Why make a fashion film?

We were most excited about how many more people we would be able to touch via a compelling piece of motion content. The idea of creating a narrative film about a collection versus a film of a runway presentation felt intuitive and right.

What makes fashion film different to other short film genres?

The mission of a fashion film is to express the vision of the designer or message of the brand. It could be narrative, fantasy, or a mood piece not unlike any other kind of film genre.

What were you looking for in your characters?

It was critical for us to cast an inclusive community of some of our favourite Los Angeles characters. We wanted to be true to our adoptive city and respect the diverse community of people whom we are inspired by and who were our clothes. Hence the casting was a balancing act between fantasy and documentary.

Do you have friends making movies as well and do you sense competition amongst you? What do you think of their movies?

Our friends in Los Angeles who work in entertainment have been incredibly supportive of our work. The film community in Hollywood is a very large family. We learn so much from all of them and look forward to making our next piece. What was your original concept for making the film?

The inspiration was quite simple…the tradition of wardrobe and screen tests from Hollywood movies. They basically serve the technical function of seeing how clothing, accessories, and beauty look on camera before going into filming. The text that appears on the board next to the actor felt very relevant in the age of digital media where we are constantly presented text and images together on Instagram.

What was the biggest challenge for you in the process of making this film?

It was our first film so it was definitely a learning curve. We were lucky enough to work with a very season team who guided us through all of the various technical aspects of the process.

How did you decide about clothing, jewellery and makeup?

We are blessed to have a brilliant team including our friend and longtime collaborator Elizabeth Stewart and the talented team at Paul Mitchell, whom we have been supporting our work since we moved to Hollywood five years ago. The creative input is paramount when designing the collection, determining hair and make up direction for the film and editing the fine details and the mood of the piece. What are the key elements to making an effective fashion film?

Be authentic to yourself, your brand, your vision, and your voice and then break the rules!!

What is the difference between a fashion film and advertisement?

What is your suggestion for making some budgets for a film?

I think you need to find a way to express your creative vision within the means you have, within the budget you have. Whether it’s a film crew or your iPhone, if you are honest with your point of view, authenticity ultimately will prevail.

What advice do you have for aspiring filmmakers? 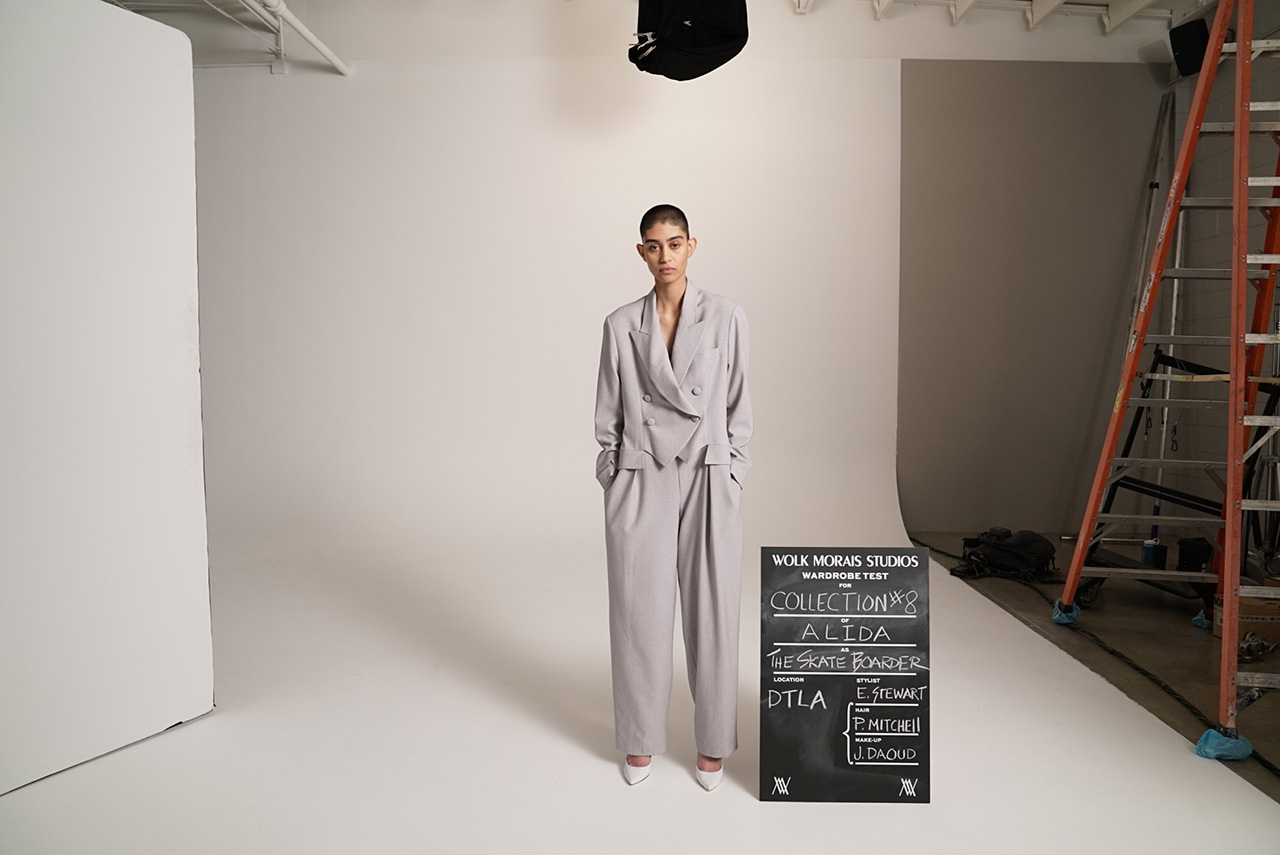