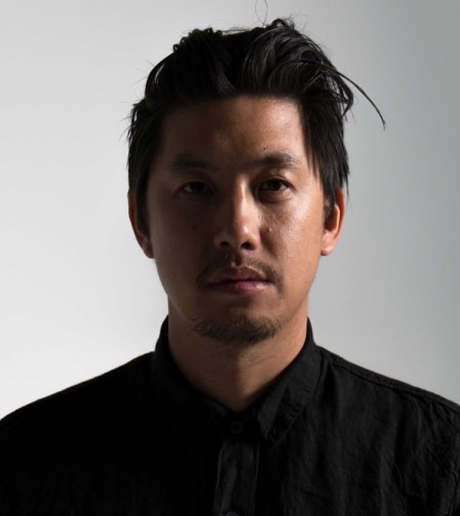 I’ve always been a mad keen movie go-er. Absolutely loved the idea of cinema. The incandescent lights flooding the awning, always noticing the one or two globes that were out, having your ticket stub clipped upon entry, the preshow trailers, escaping reality for duration of the feature. The entire experience of going to the pictures was always very transporting for me.

I remember the first time I went to the pictures alone, I was 15 and in high school. Luc Besson’s Léon (the professional), was screening in one cinema in town. I took the day off school and caught the long bus ride in. I nervously requested for 1 ticket to the R rated film, astonished I was not questioned for proof of age, I stood there with my ticket; outside the closed doors of the cinema, questioning myself whether I should go in. Would I be asked for I.D once inside? Would I be able to handle the film? The trailer was very dark; I had an imagination that would often get the better of me.

There was no ticket guy at the door; I must have grabbed the door handle 3 or 4 times before pulling it open. I even walked back out after half walking in. Idiot! I remember calling myself.

I was equally scared as excited when the opening credits began. It was the first time I allowed myself to be completely consumed. I shared all the emotions of Leon and Mathilda’s characters and lost all consciousness of reality until the final black frame.

I was weeping like a baby at the end of it, taking several minutes to pull myself together. Sinking into my seat, I hesitantly looked around to see if anyone else had noticed the state I was in. There was no one else in the cinema.

After that experience, I wanted every film to produce a similar experience for me, but of course that wasn’t the case. I began appreciating good films by placing them in two distinct categories; the well executed, and the ones designed to create an emotional experience.

My yearning for wanting to be moved by a film eventually led to me wanting to create.

There’s a true sensibility that surrounds fashion and the fashion industry. This sensibility applies to fashion photography and film.

The rankings of iconic fashion photography have been established. But the significance of fashion in our lives continues to grow, fashion content is now cultivating and strongly moving across many other mediums and platforms. Fashion film, now an established film genre is rapidly growing internationally.

I think the stage is set, ready to begin crowning thoughtful and effective fashion films as the iconic. 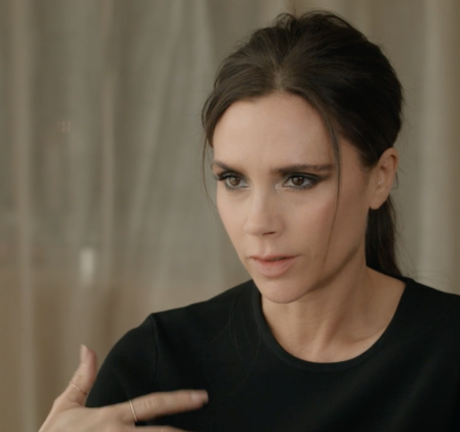 There is no appropriate formula to start or end a fashion film. In terms of context, interpretation of ideas, there really are no rules. It’s a very broad and open genre. Less conformity usually means more out of the box ideas, and that makes things more interesting and exciting.

“Behind the Prize” being a fashion documentary, really needed a strong cast of fashion influencers and creatives that truly understood global fashion. The film was about young designers from all over the world, each trying to find relevance on a global stage. It was inspiring to see the cast of industry leaders naturally aligning with the young designers from all corners of the world, sharing common values and views on fashion.

Q5.Do you have friends making movies as well and do you sense competition amongst you. What do you think of their movies?

Yes, support and guidance from friends within the industry is very important for growth. I think competition and the success of others; especially those close to you should only inspire you to do better. As for opinions on their work – positive feedback seems to work best.

Q6. What was the biggest challenge for you in the process of making this film?

Everything, but usually it always narrows down to time and budget (normally in that order). A great filmmaker is also a great problem solver. 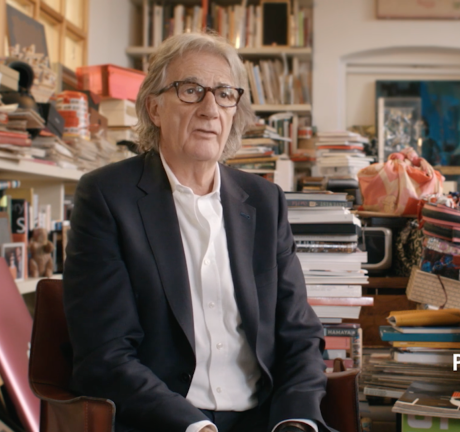 Q7. What are the key elements to making an effective fashion film?

Creative integrity, you have to be ready to back yourself. So you best do some research and plan well. Be realistic with how far your $$ can stretch, fashion films rarely come with blockbuster budgets.

Q8.What advice do you have for aspiring filmmakers?